skip to main | skip to sidebar

Bullshit Monthly - Issues from the 80's! 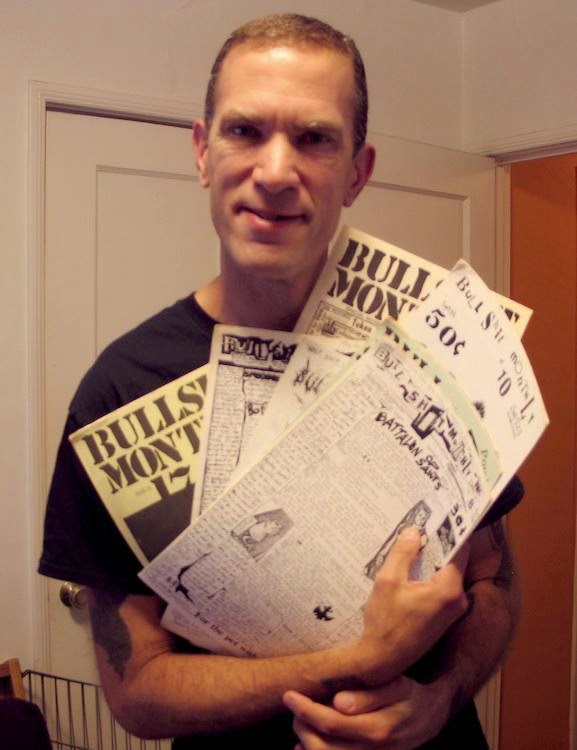 Yo - relive the 80's - or enjoy Hardcore news and shit from from the 80's without having to actually have been there. 12 issues for you to freely read, download, whatever. Cool or what? 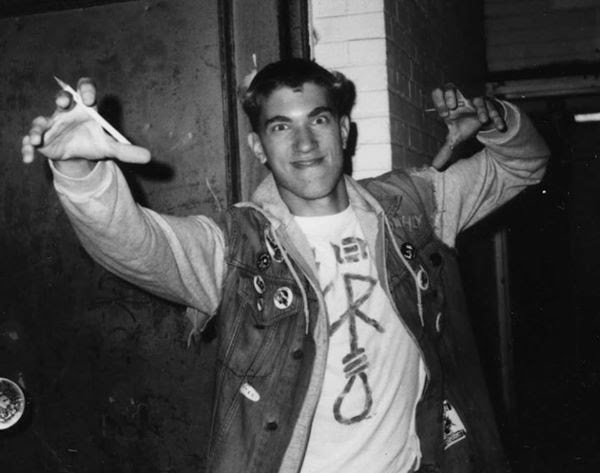 Mike Bromberg / BS
OK, so it's 1984 and I've just turned 16 and I take the bus and train from Queens into NYC to go slam-dancing at the CBGB's Sunday Hardcore Matinee - which I would do 100's of times over the following years. But concerts can be boring for me, just standing around. I need to DO something. So a month into it all I started Bullshit Monthly, first a freebie then like 25-50¢. It was a rag with some reviews, some interviews and a lot of local gossip and stuff on local bands. I was always checking in with bands - when're you playing, or recording, or have any new members, or gossip. And sometimes at shows there would be dozens or even a hundred or more people buying the zine and reading it between bands. Hey, what else're you going to do and it's only a frikking quarter. Generally, whatever someone did was what they got named, so somewhere in 1986 I became Mike Bullshit. But I'm still Mike Bromberg, too. One guy.